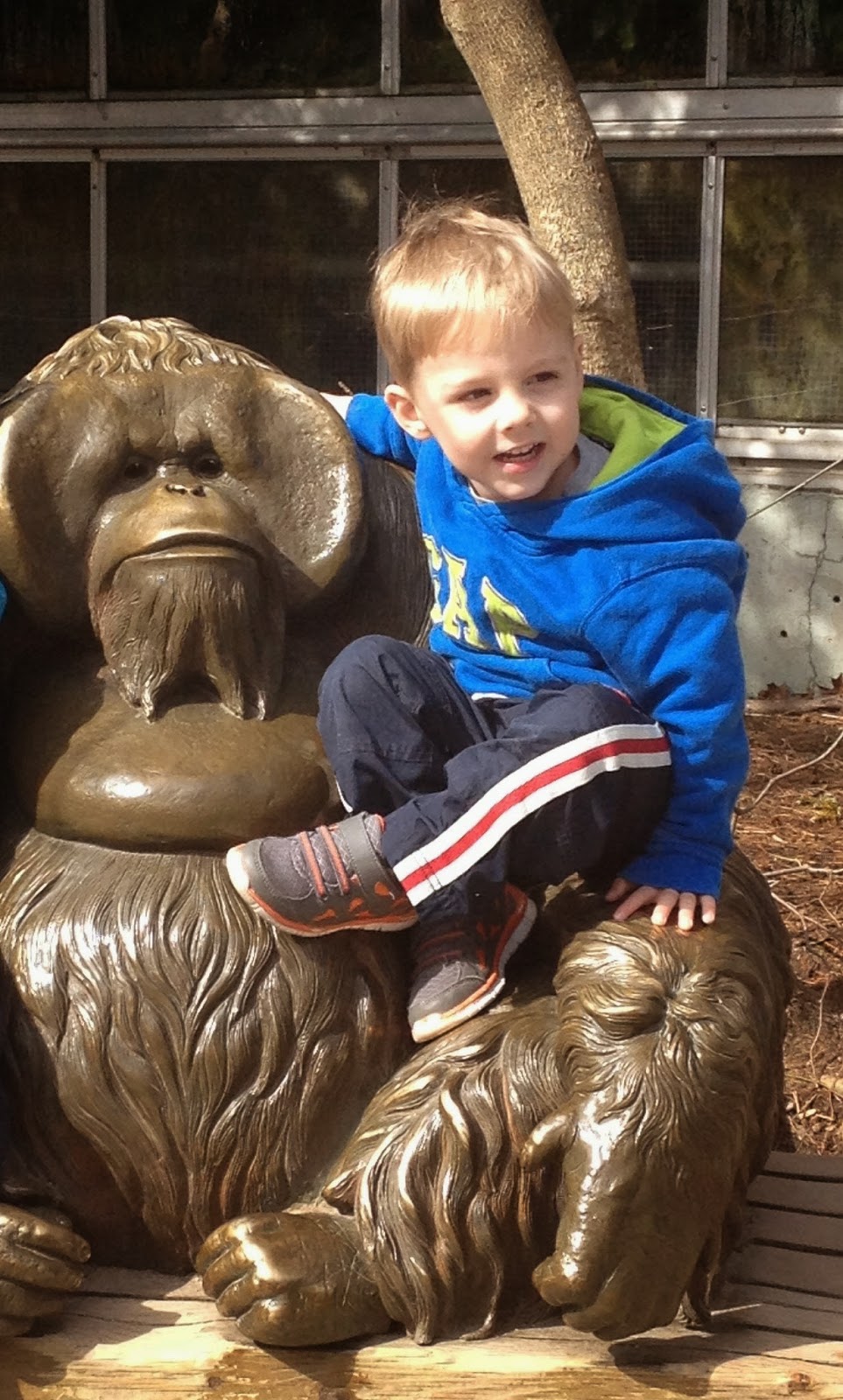 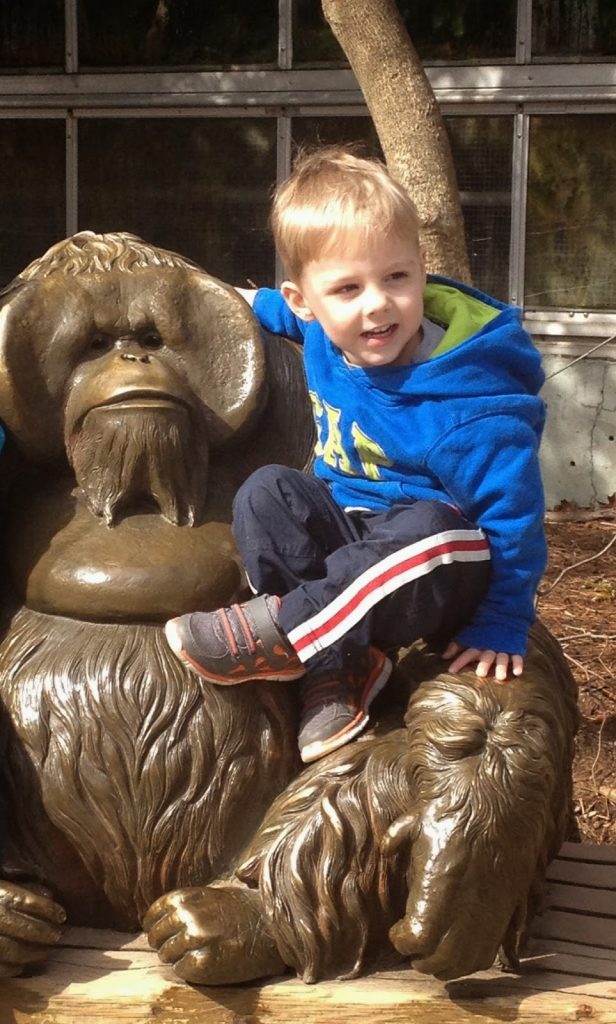 He’s awesome.  He’s almost three and he rides a tricycle, can run just as fast as his (almost) 5 year old brother, digs for worms like nobody’s business and eats better than my older son ever did.

But he won’t potty train.

We’ve been trying for months.

But he will never poop on the potty.

He will poop in a pull-up, he will poop in his underwear, he will take off his pants/pull-up/underwear and poop on his brother’s bedroom floor. But he will not go on the potty or toilet.

We’ve been ultra encouraging, done rewards (stickers), offered treats (he loved that but it was a bit counterproductive in-that he only would go to the bathroom for candy), sang songs and did potty dances. We schedule potty time and bought cool Angry Birds underwear. We got him his own little potty (that he loves!), taught him to pee standing, never scolded when he wet or soiled his underwear. Despite the desperation in what I’m writing today, we DO NOT pressure him- ever!

And I know, kids learn in their own time. I’ve been down this road with my first son. The moment my older son was ready, he potty trained.

But in this case, my almost three year old is ready. He meets every single criteria you can find for potty training readiness.

Even more- I am ready.  I need him to go to the bathroom. I need to be done with diapers and wipes and all that comes along with it… yes, it’s selfish but it’s true. I have spent months working patiently with him, but I am nearing the end of my sweet mommy voice telling him I’m totally not upset that I’m cleaning poop off new underwear or the carpet for the millionth time. Totally not upset!

But not only that, he is missing out on things because he’s not potty trained.
He can’t go to the amazing preschool his brother went to until he is trained. He can’t go to half-day day camp (which he is so desperate to attend with his brother) because he’s not potty trained. And I’ve seen the embarrassed look on his face when he’s playing with his friends and realizes that he’s forgotten to go to the bathroom and ended up needing to sneak away for me to change him.

So what am I missing?
Is there a secret to potty training I have yet to uncover?
A way to motivate my sweet little one to pee and poop on that darn toilet?
A magic key to unlocking the I’m not going to go in my pants gene?