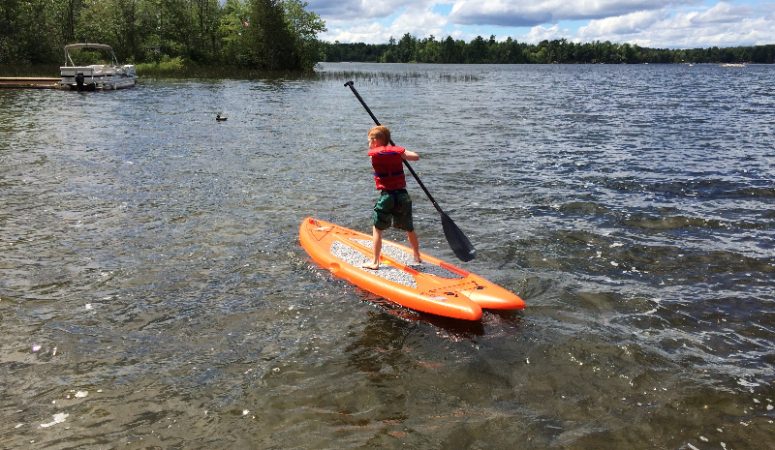 Yesterday I crossed the street without a little hand holding mine.

I wasn’t alone. I had my son walking right beside me, matching my every stride, explaining every facet of Minecraft (and I still don’t get it).

He looked both ways, waited a few steps away from the roadway, pushed the button (only once, because he totally gets that whole ‘walk button’ racket), and continued to speak about torches and killing witches and a bunch of other things that you apparently do in Minecraft that make zero sense to me.

But he didn’t reach for my hand.

And while I wanted to be really proud of him and the maturity that he so clearly displayed in crossing a busy intersection in the middle of a busy city, I wanted even more to cry. Just a few tears. Sadness, really and truly, with the recognition that my son is not just growing physically but emotionally as well.

There is true grief in realizing that your child is growing up.

Sure, I should be happy that my 7 year old son is thriving in the chaos and craziness of the world I am raising him. I should be shouting from the mountain tops about how smart and kind and handsome he is – that he is responsible and engaged, that he can speak to adults and kids with ease, and people genuinely like being around him.

Trust me, I’m proud and excited to watch as he continues to grow into a young man. 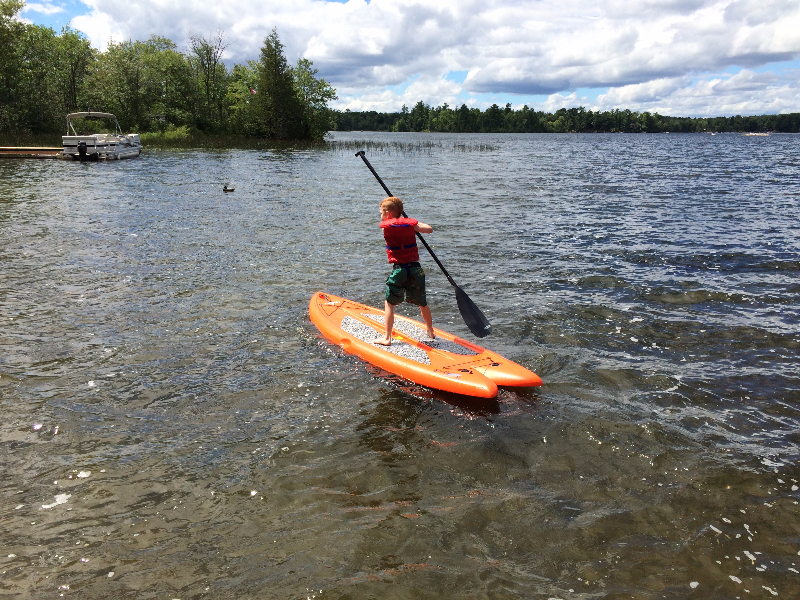 But I am also sad.

He’s my first baby, the one that made me a mom. He was my constant companion (whether I liked it or not and trust me, some days I wanted nothing more than to taste that pre-baby freedom!), always asking to be held, or picked up, or clinging to my side. He would slip his hand into mine when he felt nervous or intimidated, when we encountered a new situation, or simply when we were walking side by side crossing the street. He would reach for my hand instinctually and know I was going to be there for him. His safety, his comfort, his constant.

At some point all of that shifted, and he became less and less dependent on me. He gets dressed on his own, gets his own breakfast, can turn on & use literally any electronic device in our house (but can he remember to put down the toilet seat? Nope!), he even does his homework on his own. I’ve basked in the freedom of his growing up.

But in that moment, where he didn’t instinctually reach for my hand – the hand that has held his hundreds of times before – I felt a wave of sadness that I hadn’t ever felt before.  He doesn’t need me as much. He doesn’t look to me as his safety net. Life is become a little less scary for him – a little less new – and the constant comfort of a mom who hold your hand isn’t as necessary.

It’s such a good thing. A really, really good thing. I know deep down that these moments – where your child shows you just how capable they are becoming – are the moments that should swell your heart with pride because it means you have done your job! Our kids are supposed to grow away from us, develop themselves, and forge their own sense of self.

And yet here I am, a puddle of tears on the floor, wishing that I could turn back the hands of time, ever so slightly, and recapture those days where I was the first thing he reached for in the morning and the last thing he laid eyes on before falling asleep. I’m letting myself feel that cavern of grief for that small loss of innocence and need.

‘They’re not going to be young forever’, is what people would so often say to me when I was in the throes of diapers and bottles and crying and no showers. And when they would say that, I couldn’t WAIT for them to grow up.

But now that both my boys are getting to that point – that the need for me is lessening by the day – I would do ANYTHING for just a few days back with that little boy who would slip his hand into mine and hold on tight. 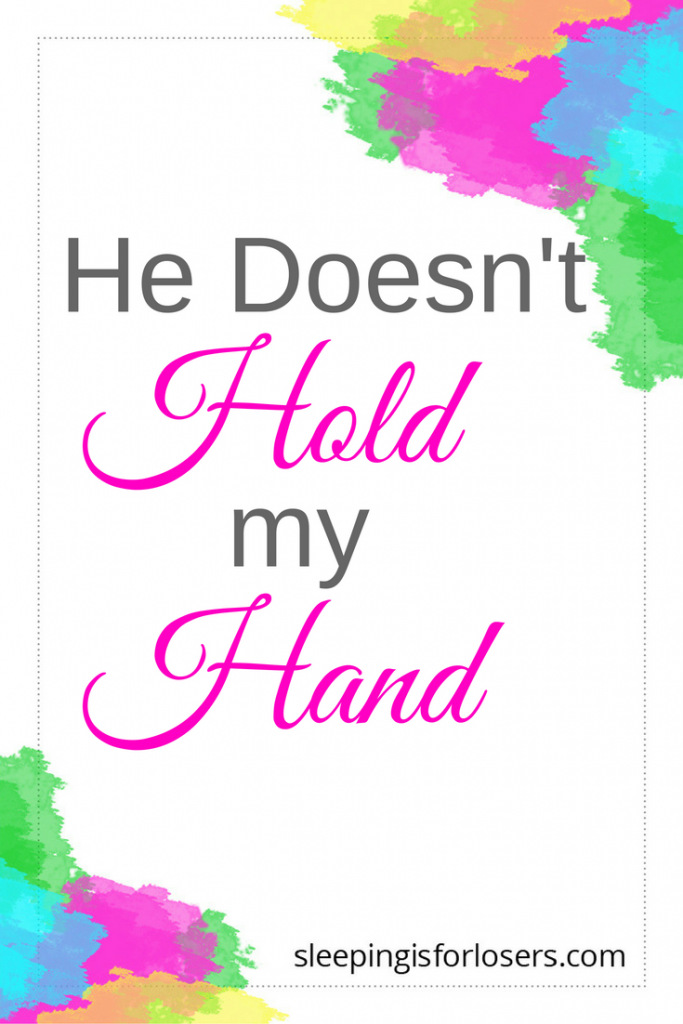