So, yes, I haven’t been around. In fact, I haven’t written since August.

But there is good reason, I promise.

And so, what has kept me from this space for about a month?

Yes, that’s me! I am hosting a LIVE daytime television talk show! AHHHHHHHHHHH

Never in my wildest dreams would I have ever hoped for something like this in my life, but the opportunity appeared to audition, I just knew that I could not pass it up. Imagine my surprise when, after going in for a screen test, I got the gig.

So I have been absent learning how to read a teleprompter, using an IFB (earpiece for the control room to speak to me in), trying to tame my natural inclination to speak like a valley-girl circa 1980, and learning the ropes of live television (which, I have discovered, is never, ever smooth but always ends up looking amazing thanks to the magicians that work behind the scenes).

And it has been crazy hard work, but oh my word, it has been the most fun I have ever had! I mean, I cannot believe that someone is LETTING me go on air for an hour each day and just have fun. I have never learned so much (or so quickly) but it really is a blast and I’m so lucky that I get to take over this maternity leave contract and spend the next year on television!

Here are a few of the awesome guests I’ve gotten to hang out with. (oh, and FYI, I have literally eaten something prepared by an executive chef at least 3 times a week. That’s just the icing on the awesome sundae!) 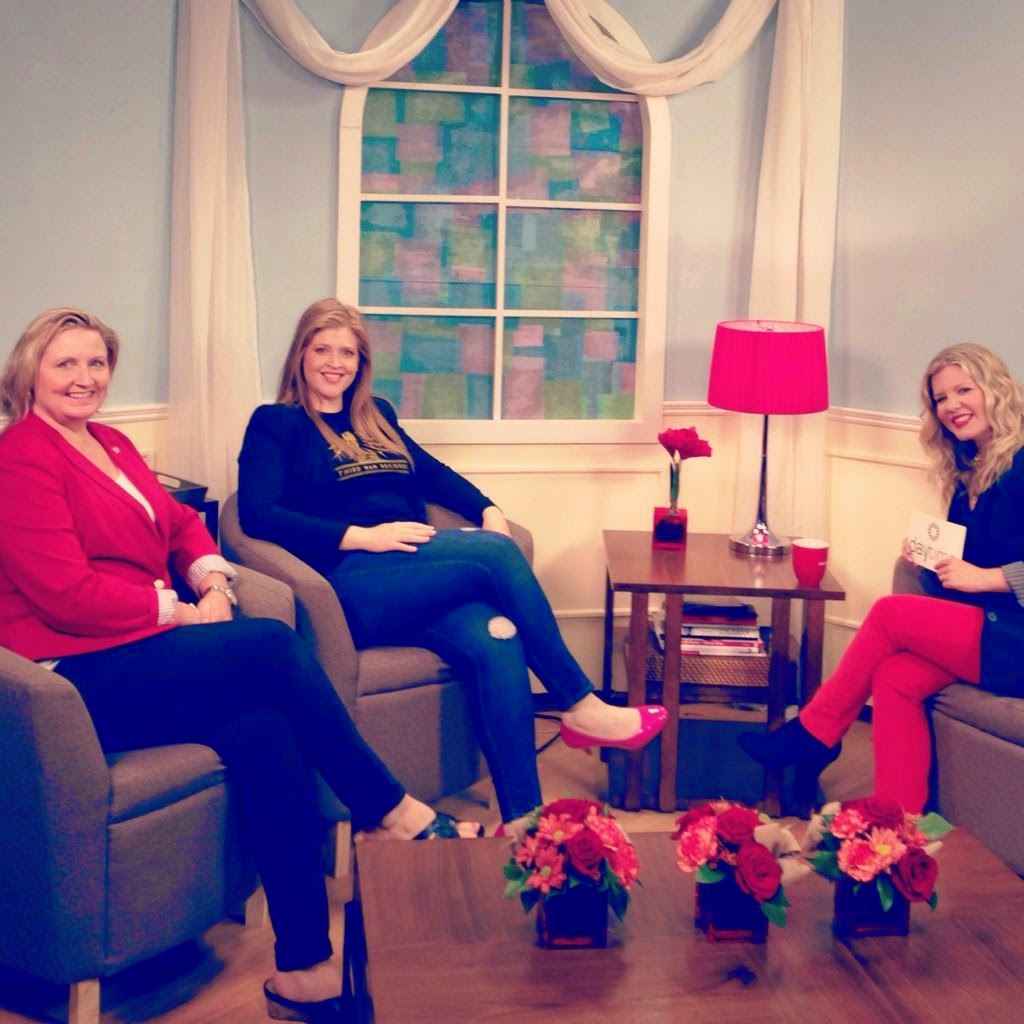 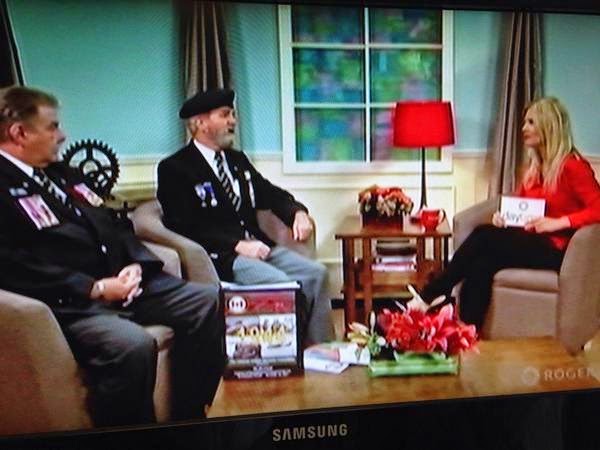 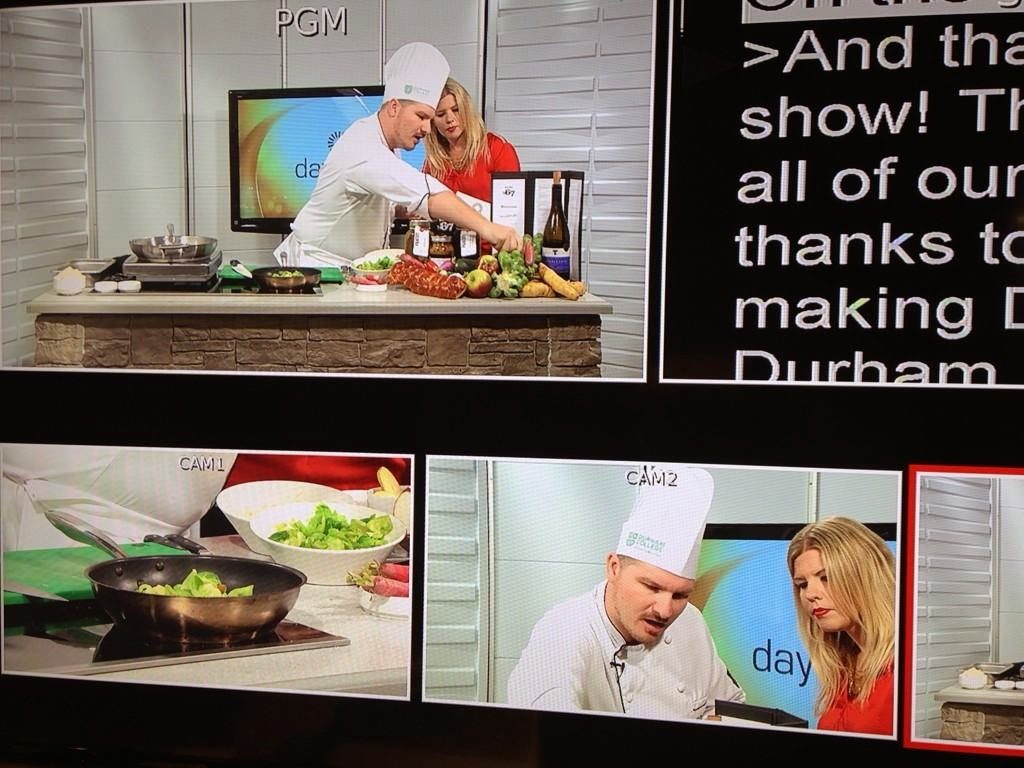 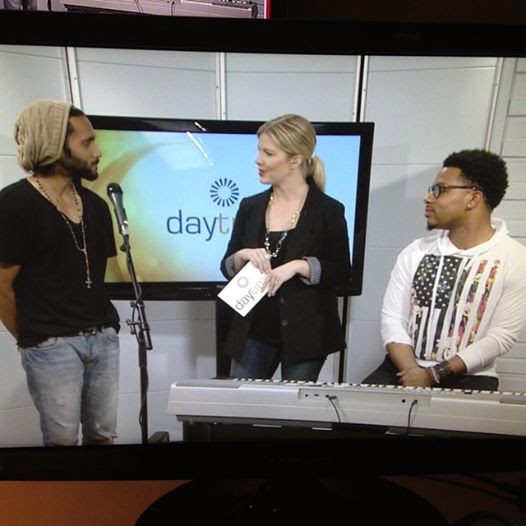 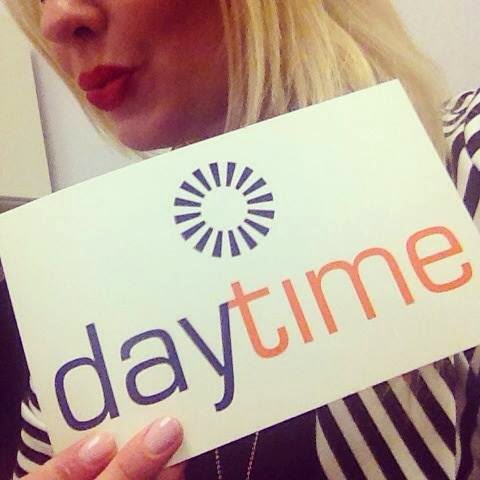 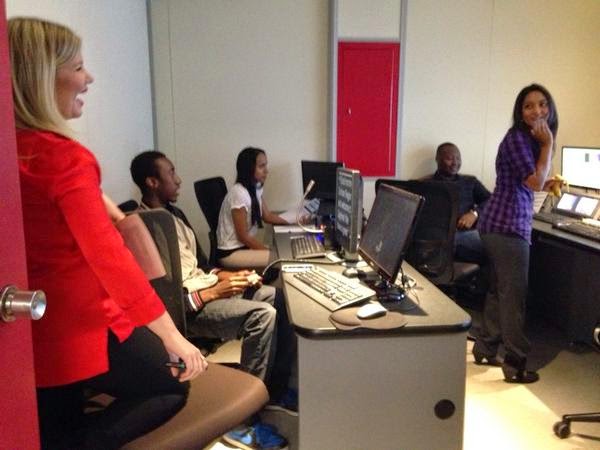 What an awesome adventure I’m on! I’m getting to grow and learn, and do something I love! This is one of those times when #blessed is legit.